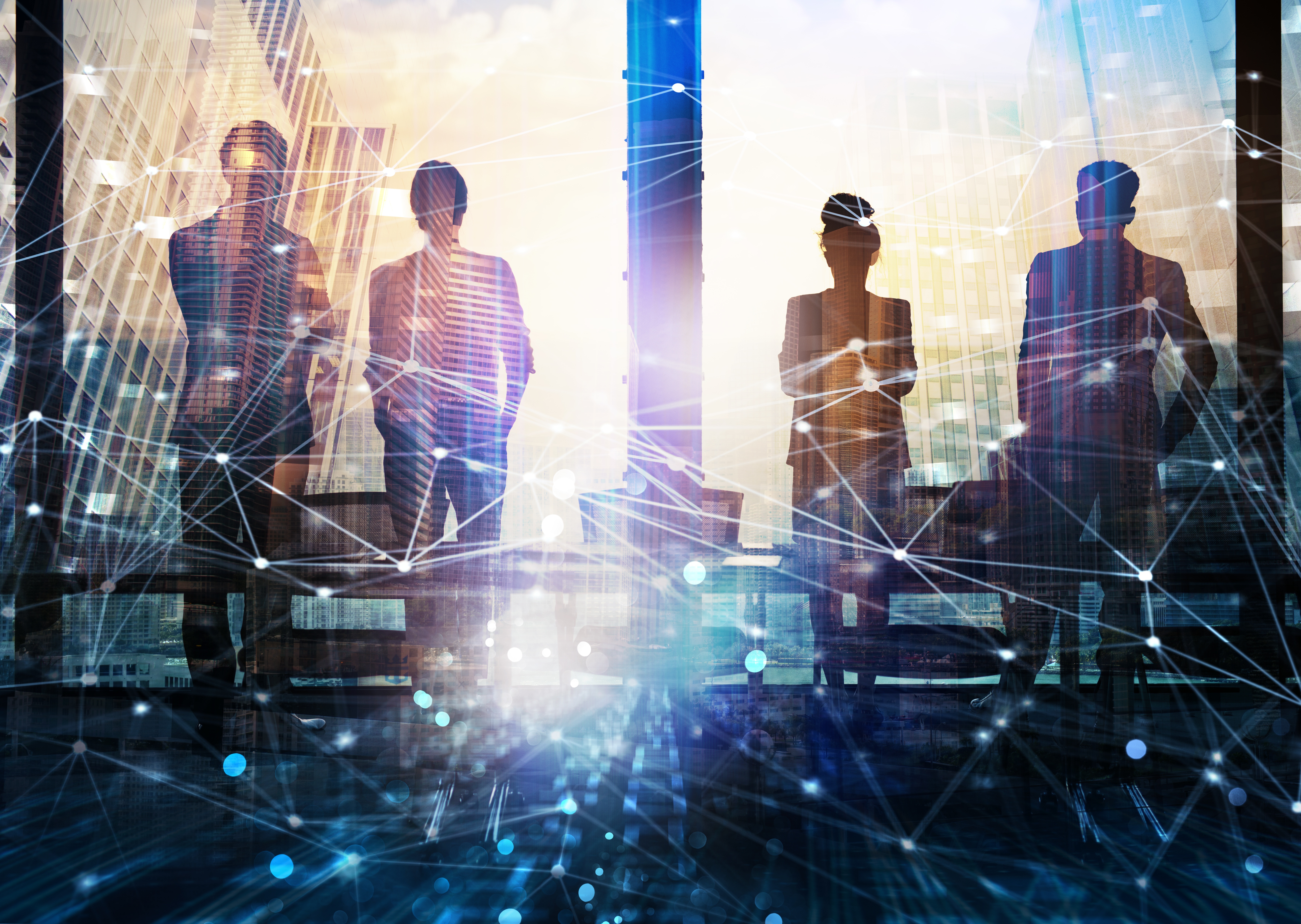 According to Gartner, Inc., the number of objects connected to the Internet of Things will reach 25 billion by 2020. These devices will drive insights and efficiencies for a number of industries, including manufacturing, engineering, and retail.

But outside of growing businesses, how will IoT devices impact the lives of regular people? How could smart devices change the face of the modern city?

With insight into traffic patterns, utility usage and more, companies, cities, and individuals could be empowered to live more efficient lives, while saving money and reducing waste. Here are just a few ways that we will see the impact of smart and connected devices in modern cities.

While we are on the precipice of making self-driving vehicles a reality, smart cars are just one innovation that could impact transportation in the future. For example, in the smart city of 2025, "smart parking" could alert drivers where there is open street parking or garage capacity, and direct drivers via an app.

Traffic jams may be a thing of the past as well, as more understanding is gleaned about traffic patterns, allowing traffic lights and scheduled road work to be managed in a way that optimizes flow. Today, traffic monitoring is done through apps like Waze, which relies on drivers to share real-time traffic and road information. With a full sensor network connected to traffic cameras and traffic signals, traffic flow would be assessed automatically, allowing for signal patterns and driver alerts to be managed in real time.

Not only would understanding traffic volumes by location and time of day lead to better planning for traffic lights, but it also could help allow cities to prioritize passages for ambulances and emergency vehicles. This would reduce the impact of accidents on traffic flow, and potentially reduce the mortality rate of bad accidents, by making it faster and easier for emergency vehicles to get to and from the scene of the accident.

Smart shelving is discussed a lot as an efficiency-generating innovation for retailers, but what if this technology was applied to food and other consumable resources? If stores could automatically communicate with producers about what is being shipped and how supply balances demand, specific goods could be routed more effectively to the places that have the highest needs. This would save a lot of money, as current food losses and waste amounts to roughly US$ 680 billion in industrialized countries, and result in half of the food produced in the United States going to waste.

And what about other utilities? For example, Americans currently waste 1T of water a year. If cities were able to monitor that waste, they would be more equipped to propose solutions that ensure distribution is managed in a more efficient way. For example, a faucet that leaks 10 drips a minute wastes 526 gallons of water per year. What if these leakages could be monitored, and incentives were given to households that properly maintained their faucets?

Finally, energy production and consumption is an area of IoT investment that is growing rapidly compared to other sectors; a recent Deloitte report found that the energy and utilities sector is expected to comprise as much as 25 percent of the IoT market share in just a few years.

Many cities in the United States, which uses 18% of the world’s energy, have already made huge investments in smart street lights that can automatically adjust brightness by monitoring the light or clouds in the sky. These sensors not only monitor and optimize electricity deployment, but can boost public safety, by ensuring high-crime or well trafficked areas are well-lit at the appropriate times. Some smart street lights are also being equipped with accelerometers, which would allow light posts to automatically alert the appropriate contacts when they are hit by a vehicle.

Say Goodbye To Long Lines at the DMV

As most governments struggle with funding, technology provides incredible opportunities to understand public consumption patterns, and deploy critical resources more effectively. This could be hugely beneficial for under-resourced departments like the police or the fire department.

Finally, robotics can be used to improve the effectiveness of government services, like the DMV. Due to the amount of red tape plus poor ratios of staffing to demand, the DMV is the face of unnecessary bureaucracy to many Americans. This is an area where robotic automation and artificial intelligence could be used together to provide support for human personnel. By automating more routine and mundane services, competent human staff will have more time for Tier One interactions--and can be available to answer complicated questions or provide more advanced support. This would enable the government to serve the people in a more meaningful capacity, and make the DMV a much more enjoyable place to come to quickly pay parking tickets, renew plates, and complete routine purchases.

The City of The Future Is Right Around The Corner

This future smart city may not be as far off as we think, as cities all around the world are leveraging innovation to save money, maximize resources, and make life better for its citizens. For example, Utilitywise, Vodafone, and Dell have joined forces in the UK to launch an IoT-powered utility management platform, while Abu Dhabi has enabled adaptive traffic control to ensure smooth traffic flow. Amsterdam, which won the Capital of Innovation award from the European Commission in 2016, has launched Wi-Fi-enabled lamp posts, video cameras, and microphones to detect early warning signs of aggressive behavior in a popular nightlife location, while the city of San Diego has partnered with GE and AT&T to make a $30 million upgrade to San Diego's lighting system.

As more enabled devices make their way into the cities of tomorrow, new development and innovation opportunities will be made available to citizens, developers, entrepreneurs and universities. As we’ve discussed on this blog, technology has a ripple effect that can make it hard to predict how one innovation will lead to another (for example, could anyone have predicted the transformational power of Uber’s app).

Nothing is certain, but based on the success of early efforts, we can be confident that the cities of tomorrow will be efficient, with more resources and opportunity for creative businesses, city planners, and governments to drive development and economic growth, ultimately making cities a better place to live.