Automation at Work: Advancements in Transportation and Logistics 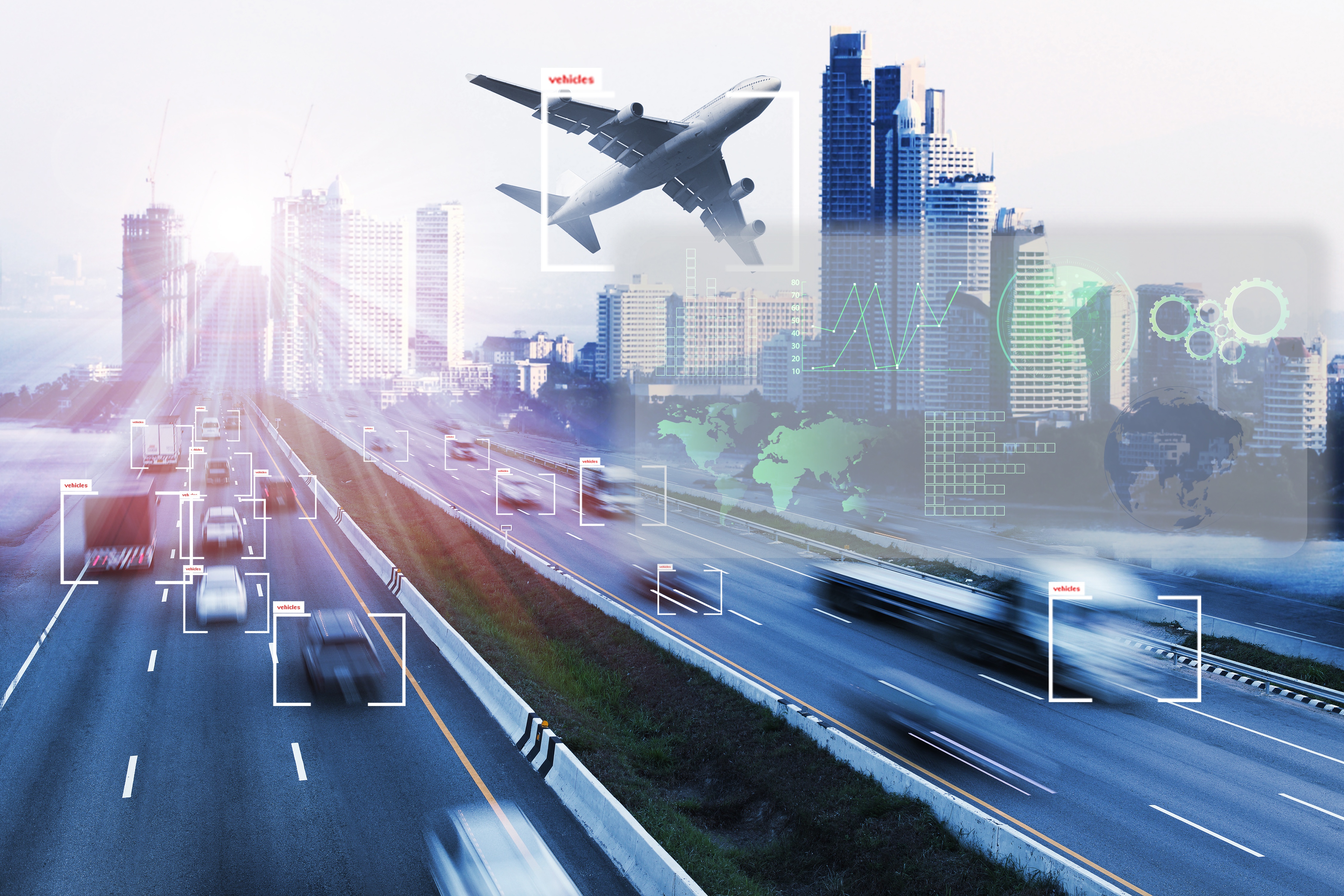 The narrative that automation leads to job loss is a false one, yet it’s one that has long been accepted as a realistic and serious threat, dating back to the 1970s when machines began automating assembly lines, and US manufacturing began its slow decline.

In reality, there are no consistent correlations between automation and global job loss; in fact, growing industries -- like the US auto industry -- have achieved growth through automation, as they’ve become more efficient, effective, and competitive. Automation breeds success, and success breeds growth and jobs; with this in mind, it’s no wonder that Gartner predicts that by 2020, artificial intelligence will create more jobs than it eliminates.

In addition to driving efficiencies and growth, automation creates employment opportunities for workers that are more interesting and technical, which lines up perfectly with the ambitions of the next generation. As the global labor shortage intensifies through 2030, the ability to attract the next generation of talent will be a key predictor of an industry’s success. And this fact is something that has already begun to play out in a variety of industries, like trucking.

How Automation Will Shape The Future of Trucking

One example of an industry that is benefitting from advancements in automation is trucking. One of the biggest challenges faced by the industry is a labor shortage; in fact thousands of trucking jobs sit vacant today. The American Trucking Association calculates the shortage is about 50,000 workers, but expects the labor gap to increase to more than 100,000 drivers by 2022.

The average commercial truck driver is 55 years old, and makes $42,480 a year, a salary that has been stagnating since the 1980’s. (If wages had just kept pace with inflation, that would be over $114,722 today, a sum that is 2.5 times higher than the average trucker salary.) In addition to low wages, trucking is an industry that offers very little growth opportunity, while demanding a lot from its workers. Drivers spend weeks at a time on the road, take showers at rest stops, eat fast food, and have little opportunity to exercise -- these factors not only make trucking demanding, but reduce the appeal of the job for millennials, who have very different expectations about their careers.

As Boomer truckers retire, Millennials are not filling the open roles. This is not just a problem for truckers, but for the economy at large. As wages for truckers rose 18% over the last four years, those added costs hit the cost of goods. In 2017, shipping rates increased 3.7%, and they are expected to increase again in 2018. If the trucking industry tries to solve its labor shortage by exclusively increasing wages, without introducing cost-saving efficiencies or making significant changes to its business model, the industry will continue to struggle, and the cost of goods will continue to rise.

Investments in Automation To Create a World With Better Paid Drivers

Fortunately, major brands like Tesla, Google, GM, and Softbank are making considerable investments in autonomous vehicles, knowing that this is the future of the transportation and logistics. In a world of autonomous trucks, not only could benefits like vehicle platooning reduce fuel consumption by up to 10% and emissions by 20%, but driverless (or driver-assisted) vehicles could spend more time on the road, decreasing the time-to-delivery rates, and ultimately improving the revenue of each truck.

Starsky believes that with self-driving trucks replacing long-haul drivers on freeways, tomorrow’ truckers would be freed up to navigate the last miles of the drive with remote control consoles. This means truckers could work in offices, spending their days driving trucks through the last few miles of several different routes in several different cities. Not only would this allow them to live a more balance life, but it would increase capacity, as these new truckers could potentially manage up to 30 trucks a day.

Automation Is What Will Fuel Tomorrow’s Growth Across All Industries

Trucking is not the only industry that is facing labor shortages across the globe. Most countries will face labor shortages in a variety of industries by 2030, and those shortages come with a staggering global cost of $10T.

It’s no surprise that the industries most successfully competing in the global war on talent are the ones that have adopted compelling new technologies that uplevel the working environment, offer employees a chance to learn, and reduce the amount of dull, repetitive, or straining labor required, and that the industries “in decline” are actually the ones that have introduced the least amount of automation.

Not only does automation drive efficiencies through the business, reduce errors and costs, and make it easier to scale, but it also creates jobs. Industries that recognize that automation and robotics are tools for growth -- rather than something that should be feared -- will be the leaders of tomorrow, and we will continue to advocate for robotic innovation across all industries.